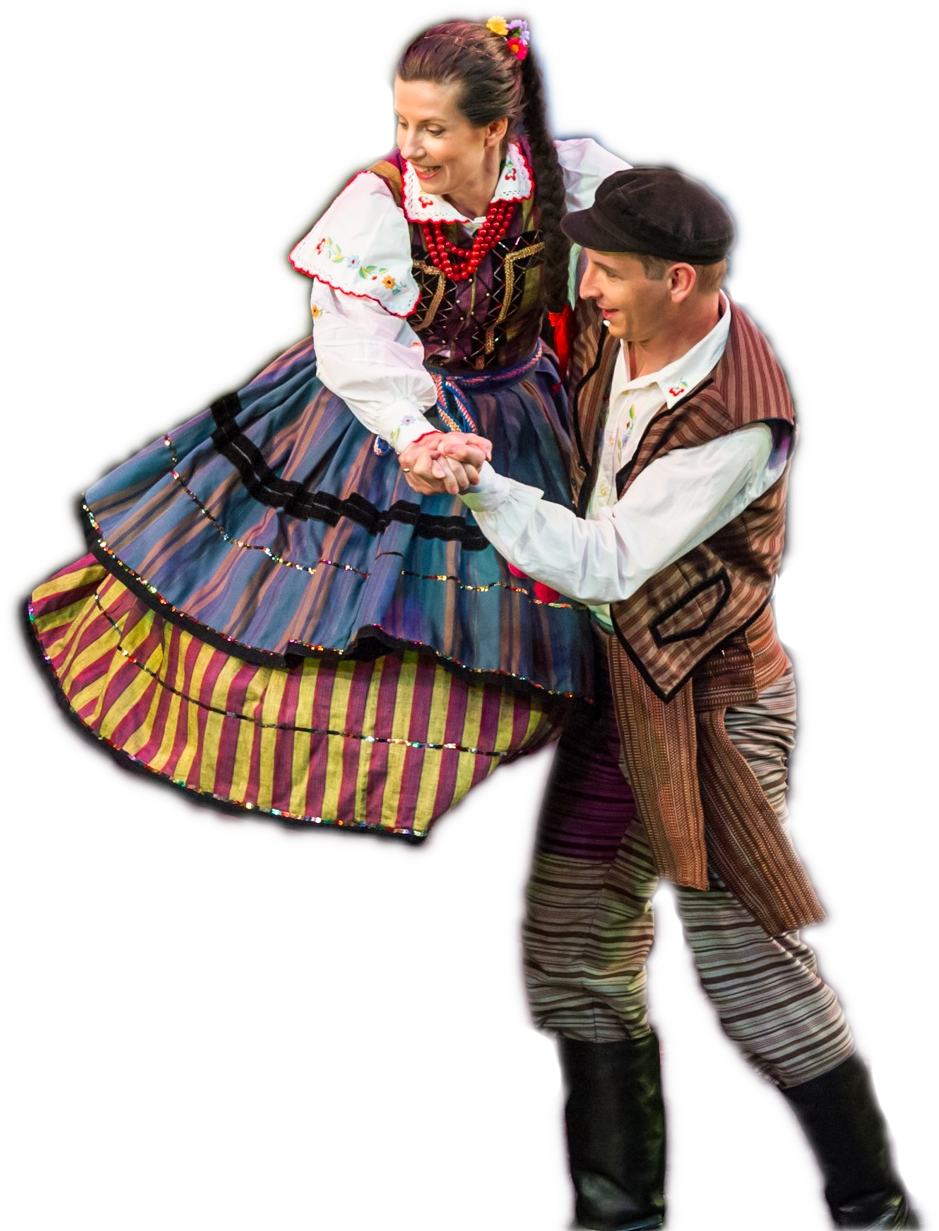 Welcome to the Home of Polish
Folklore in Brisbane since 1982

The Place where so many have learned to Dance ...

formed in early 1982, and since its inception has given hundreds
of concert performances in southeast Queensland as well as in
capital cities around Australia and New Zealand, participating in
PolArt Festivals, Queensland Multi-cultural Festivals, Shell
Folkloric Concerts and World Expo ’88. 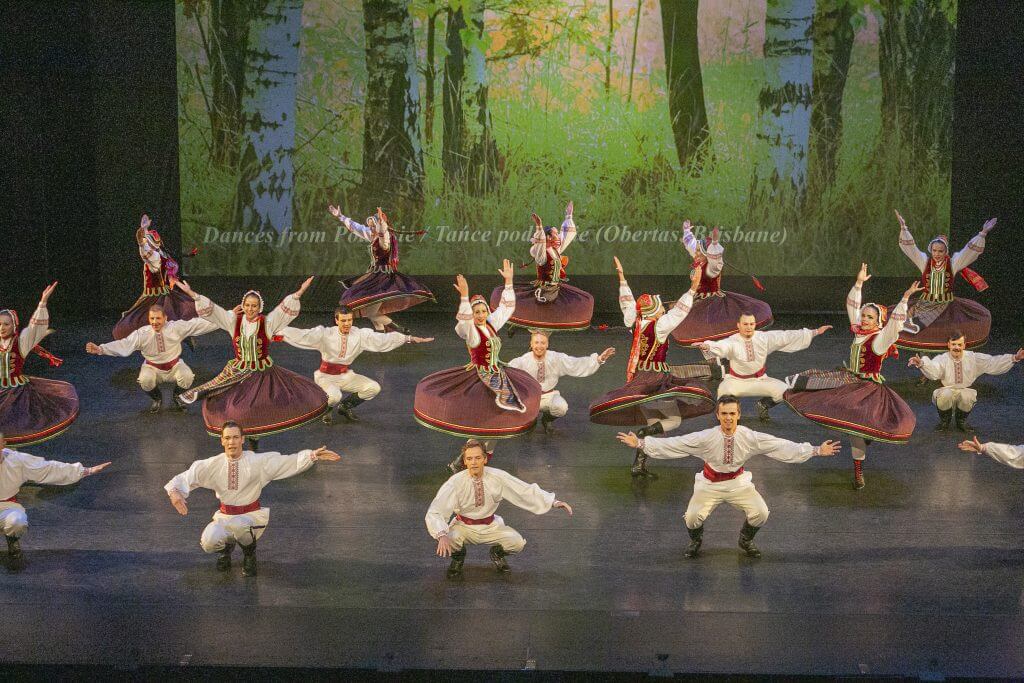 Under the artistic direction of its founder and choreographer,
Henry (Michael) Kurylewski, OBERTAS has taught its members,
young and old, past and present, the basics of classical dance as
the foundation for a vast repertoire of songs and dances from a
diverse range of Polish regions. 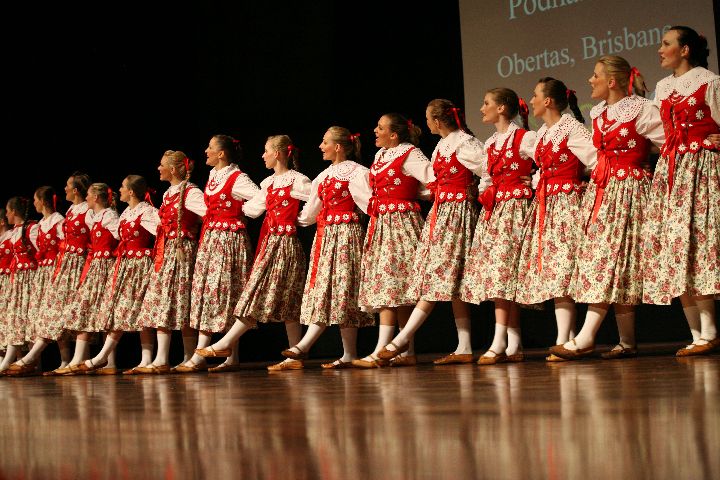 Spirit of the Youth

Hope for the Future 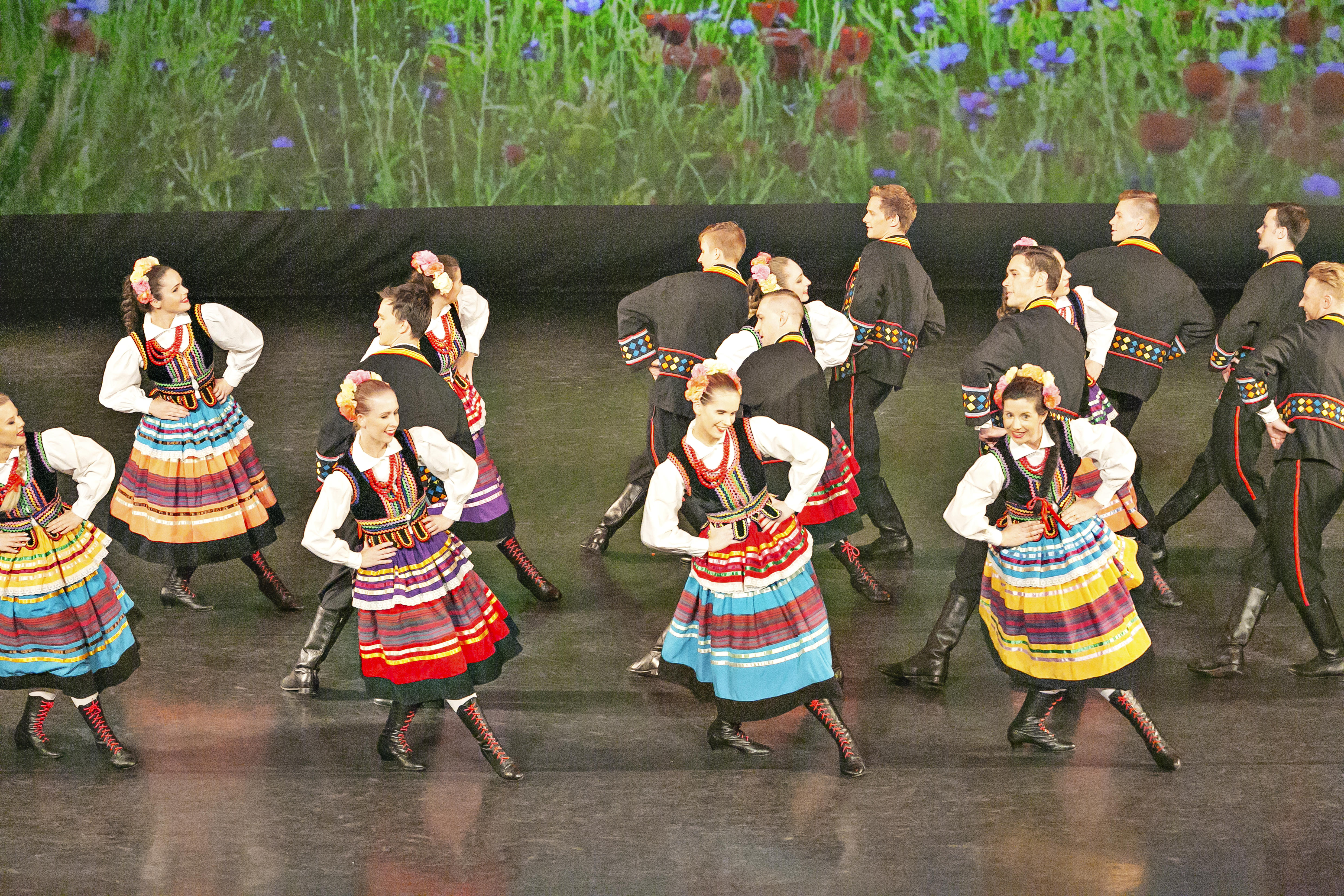 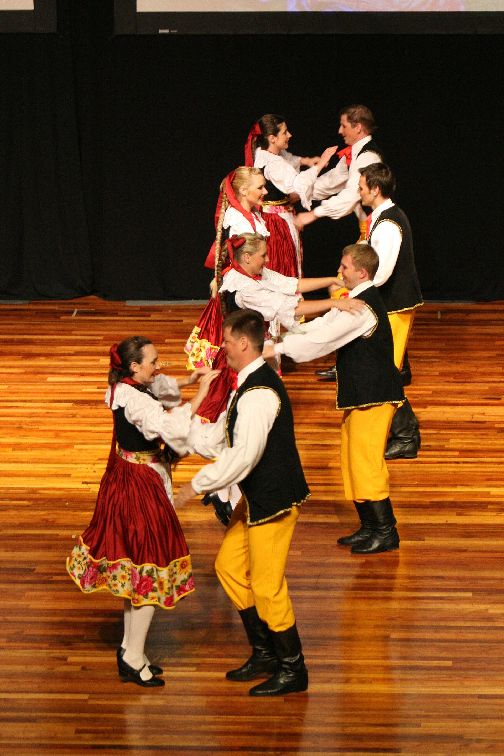 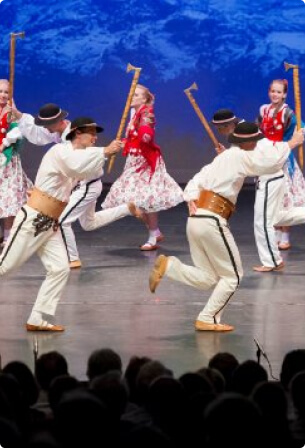 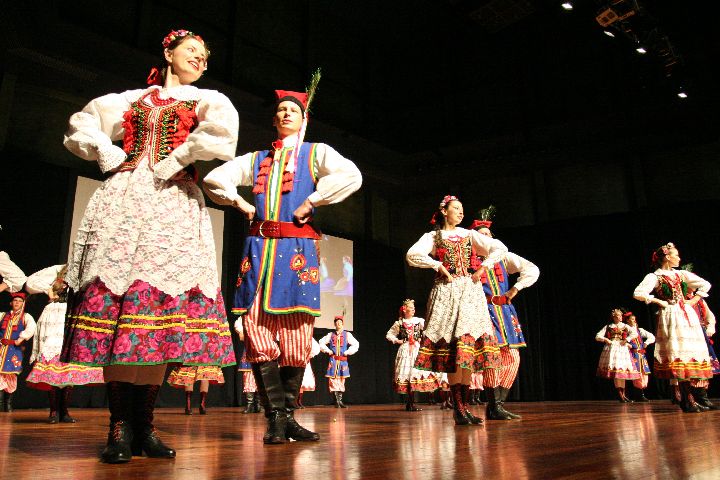 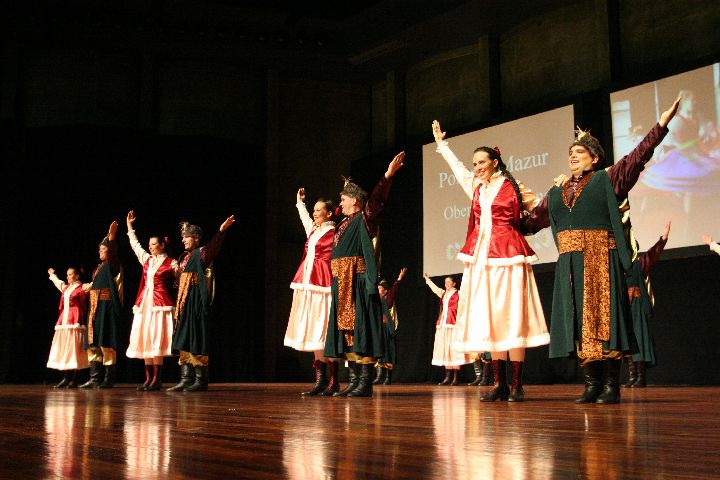 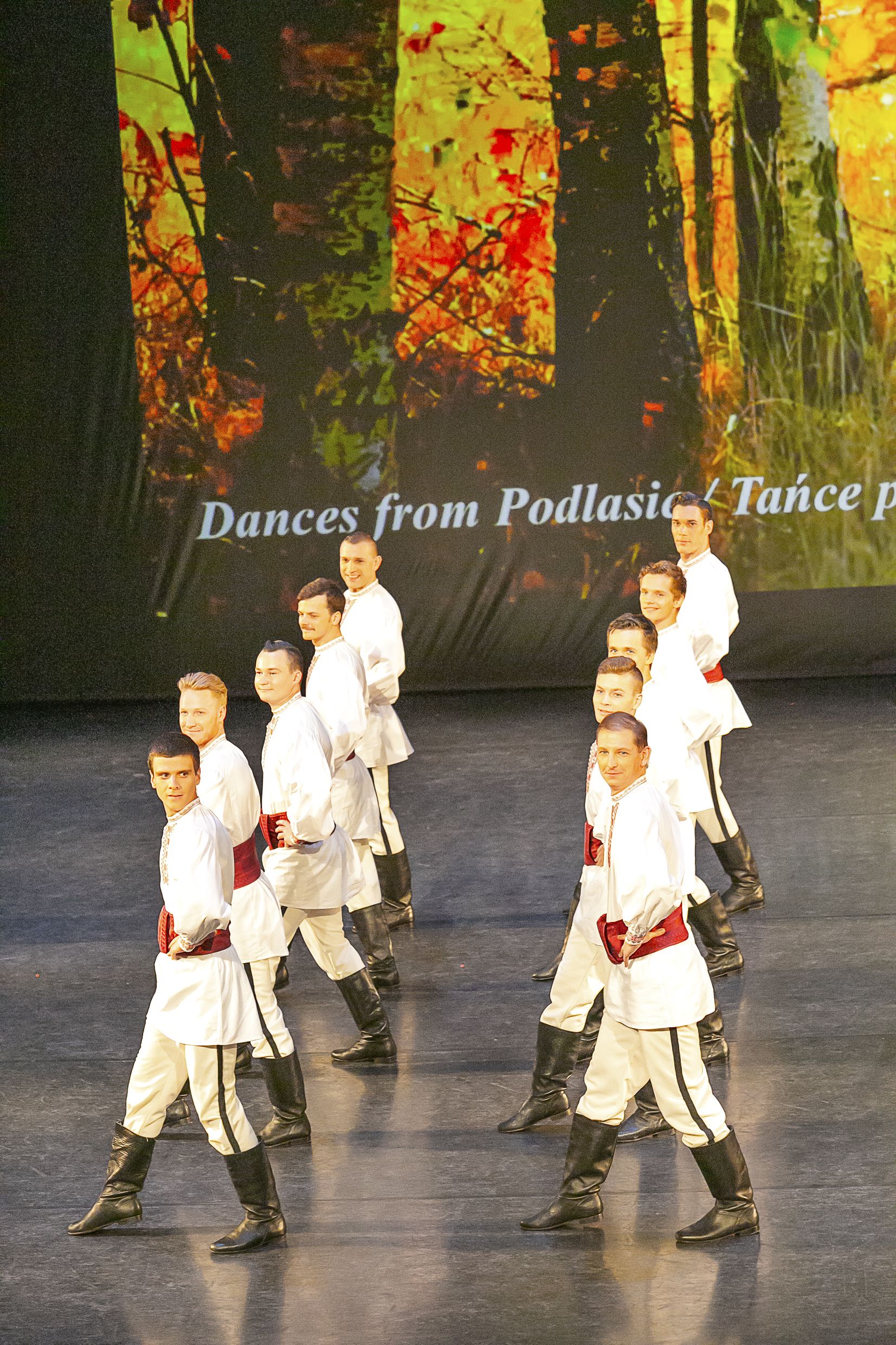 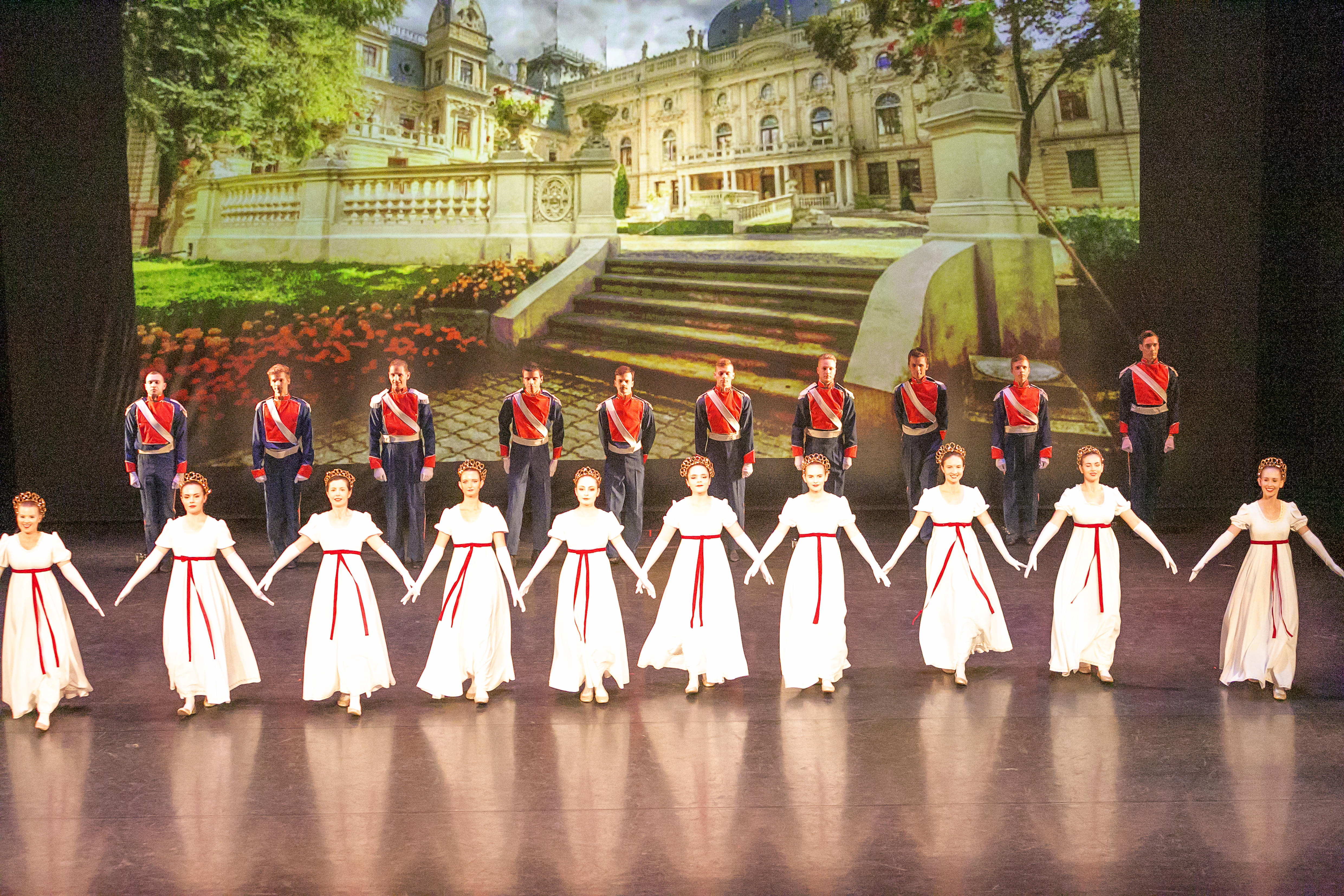 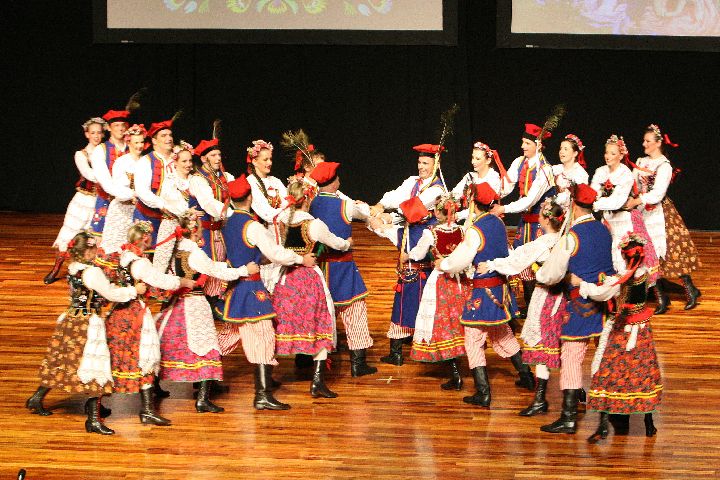 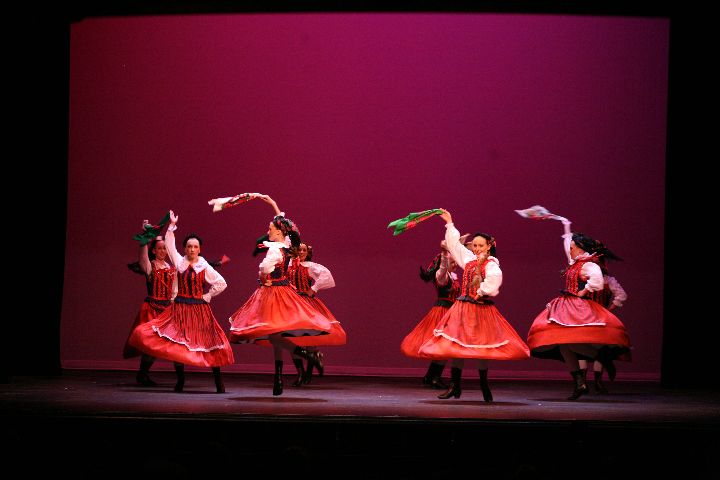